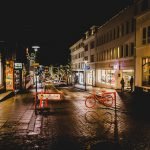 © 2023 projectphoto.ch|ProPhoto 4 . Designed by The Shoppe